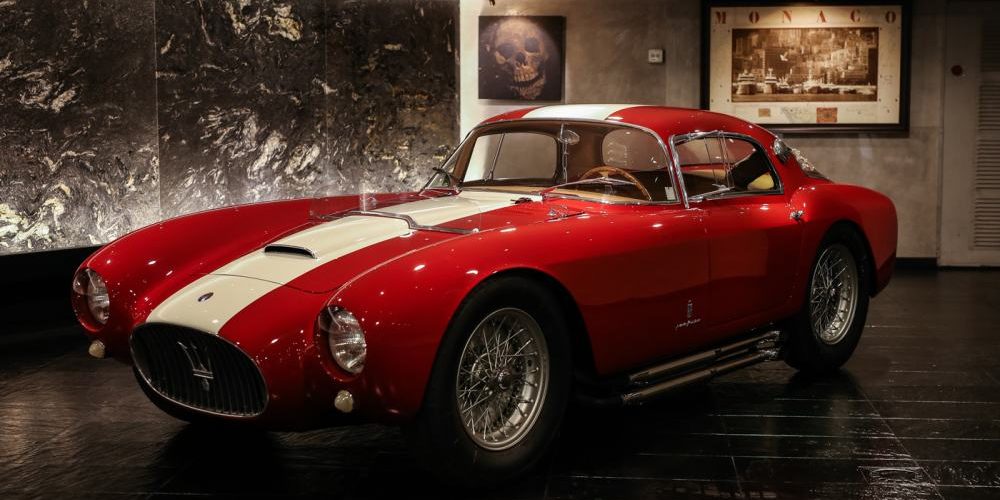 Winner of the 2017 Peninsula Classics Best of the Best Award, this car is truly one-of-a-kind.

It’s a daunting task: Choose a single winner from among the world’s most significant cars. Now in its second year, the Peninsula Classics Best of the Best Award draws its finalists from the top concours around the globe. This year’s winner is a 1954 Maserati A6GCS/53 Berlinetta, bodied by Pinin Farina. It’s based on the two-liter racing car developed by the Maserati brothers, and is the only example that retains its original chassis and body out of the four cars produced.

“The sensitive retention of its originality allows this stunning motorcar to emerge as the most elegant preservation among its four 1954 counterparts,” says Michael Kadoorie, co-founder of the Best of the Best award. Once owned by Count Alterto Magi Diligenti of Italy, the A6GCS/53 Berlinetta was campaigned in several races, including the 1955 Mile Miglia. Today it’s owned by Timm Bergold, and is part of the Monaco-based Destriero Collection. Bergold gets misty-eyed when discussing the car. “It was actually a childhood dream,” he says about owning the Maserati.