Maserati to take on ‘Porsche and Tesla’ with Alfieri, new SUV and four EVs 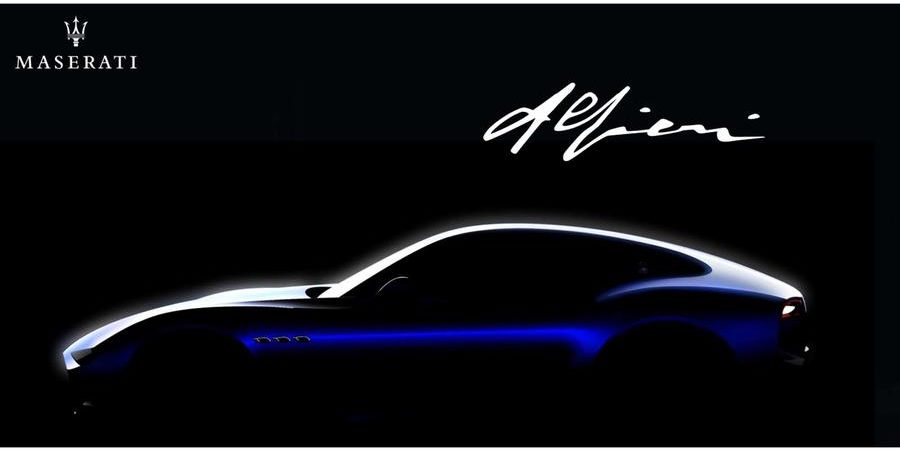 Maserati is plotting to take on Porsche and Tesla by launching ambitious new models in the next five years, including its long-awaited Alfieri supercar, a small SUV and four all-electric cars.

During the Capital Markets Day speech of parent company Fiat Chrysler Automobiles, Maserati boss Tim Kuniskis said: “From a product standpoint, it may look as if Maserati is challenging Porsche and Tesla. We are. We’re going to accomplish this by bringing the market something no other player in the industry can match.”

He said part of the brand’s uniqueness came from that all Maseratis, including the fully electric ones, will use powetrains created by Ferrari.

Leading the line-up expansion would be a halo car, the Alfieri, available in coupé and convertible forms. It will be built on a new aluminium space frame, with a fully modular chassis with three “state-of-the-art powertrains, including plug-in hybrid”, according to Kuniskis. One will be an all-electric version using a three-motor, all-wheel drive system offering torque vectoring. It will feature 800V battery technology.

Kuniskis said that the car will “offer an unparalleled mix of performance and luxury”, before revealing that it would be capable of reaching 62mph in around two seconds — making it a rival for the hottest Tesla Model S variants — and have a top speed of over 186mph.

The Alfieri concept was first shown in 2014, when it was powered by a V8 and scheduled for production in 2016. But legislative pressure on emissions and fuel economy meant a V6 powertrain became the favoured option. It’s therefore likely that the Ferrari-built 3.0-litre V6 unit used by the Levante will form the base of the Alfieri hybrid’s electrified powertrain.